Why Do Donors Worry About High Salaries?

My co-blogger Sean King recently wrote an excellent post explaining “the overhead myth”. His essential point was this: if you have good reason to think a charity is highly effective at achieving good and worthwhile ends, then it is not important what percentage of its budget goes to overhead costs. For a longer form of this argument, Dan Pallotta gave this speech at a TED conference last year:

I couldn’t agree more. But this point is sometimes difficult for people to understand. Something feels wrong about a sizable portion of a charity’s budget going to the people who work for the charity, rather than to those who are most in need. This intuition might persist even if we agree that the charity produces very positive results.

It might just be that we doubt that charities will be effective if a lot of their money goes to administrative costs. But surely this is wrong. Effective managers, administrative assistants, accountants, and consultants can all obviously contribute enormous value to organizations, whether or not that firm is a charity. To get significant value out of these people requires spending money. Why else would all these positions exist in the commercial sector as well, if they weren’t worth the money?

There have, of course, been some pretty outrageous scandals regarding the finances of certain charities. Tampa Bay Times and the Center For Investigative Reporting compiled a list of 50 of “America’s Worst Charities”, many of which spend less than 5% of their funds on direct aid. Surely the marginal dollar given to these charities is not doing much good. But we only get these kinds of charities because people don’t demand that charities demonstrate their effectiveness.

If we do believe a charity is effective, we might still be concerned if its CEO is making (say) $100,000 a year or more. As Sean pointed out though, asking charities to keep these salaries down risks losing out on the valuable contributions of talented professionals who can make the difference between a charity’s success and failure. Consider Oxfam, one of the charities recommended on The Life You Can Save. Last year, the CEO of Oxfam UK received a salary of  £119,560 (just over US$200,000). Though many people objected to compensation of this size for a charity CEO, Oxfam is nevertheless regarded as one of the most effective of the larger charities. And in the context of a £360 million organization, the CEO’s salary is hardly exorbitant, especially if her contributions have a significant impact on the size of total donations.

But we can still justly argue that even if the CEO is worth spending an extensive amount of money on (because of the marginal value they add to the charity), they shouldn’t be demanding so much in salary. They could easily live on less than US$200,000 or US$100,000 a year, and the charity would be better off if it could pay them less.

This criticism, however, does not exclusively apply to wealthy charity executives. Many wealthy individuals could live happily on significantly less than the salary they earn, and many charities could put their money to better uses. These criticisms apply equally to all of us who spend much more money on ourselves than we really need.

So while we should be critical of those who hoard excessive amounts of money, we needn’t be especially critical if those people happen to work for effective charities. And our personal judgments about the individuals who run charities should not be our primary concern when we choose where to donate. Our primary concern should be for those we seek to help, and we help them best by choosing effective charities. 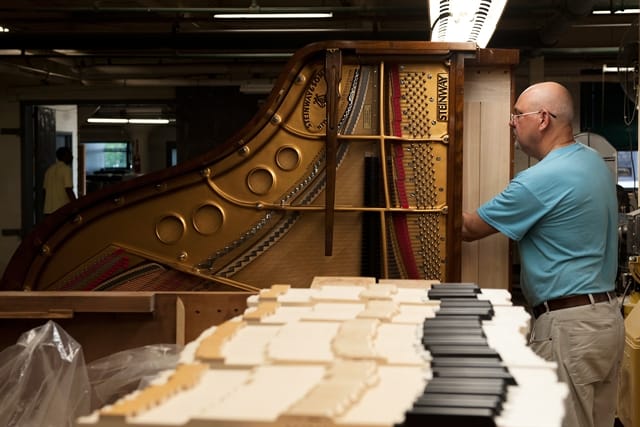 How much makes a difference? This Mother's Day, Give a Mother the Gift of Life Spending Money on Others and Personal Happiness