Just Give! It’s Not About You

This is the first of two blogs addressing some of the more common concerns about giving any significant portion of what is yours to help others. There is a healthy dose of opinionated bias along the way, so please feel free to comment, discuss, and challenge after reading.

Say that you are considering taking a pledge to give a small percentage of your income to help effectively alleviate suffering, and the question arises of whether what you are doing is really all that altruistic–after all there are so many ways that giving benefits the giver as well as the recipient. This concern is sneaky and comes in many guises: what if giving to charity is really just a way for us to stand on a moral pedestal? Or maybe giving makes us feel good, so we donate a moderate amount without making any true sacrifices. We might wonder whether true philanthropy really exists, or are altruistic acts simply social jostling or otherwise self-motivated?

Or here's another scenario: maybe you're already a consistent giver, but eventually start to feel guilty for not giving more. Perhaps you have been giving to one of our effective charities for a while, and you start to feel that the amounts you've been giving are not enough. You realize that the money spent buying a coffee this morning could have dewormed 7 children, and that the shirt you bought the other day could have provided 200 people with safe water for a year.

Many of us secretly harbor the belief that for giving to matter, it should impact the giver in some way. We feel a tangible difference between the same amount of money given with ease from a wealthy individual and with difficulty from a struggling worker. In short, we feel the need to sacrifice. But the impact of that sum is the same. Our donation is all the same to the child whose life it saved. While we have a moral obligation to give to those less fortunate, if taking this notion to its full extent means that you are less likely to uphold the habit of regular giving, then by all means enjoy the cup of coffee! Widespread adoption of moderate, achievable, long-term giving would yield a far greater impact than a small group of individuals living purely altruistic lives. This is, of course, the notion behind our pledge. Forcing ourselves and others to uphold the ideal may alienate those who would otherwise consistently contribute.

We should strive to be laser-focused on the consequences and impacts of our choices, rather than whatever deep-seated intentions might lay behind them. We should focus on the end result–on the lives being changed–instead of worrying about what motivates us to give or whether we could have given a bit more.

Because in the end it’s not about those of us who give. We can try to live to the utilitarian ideal, but it is just that, an ideal, and we needn’t chastise ourselves if we can’t reach it just yet. 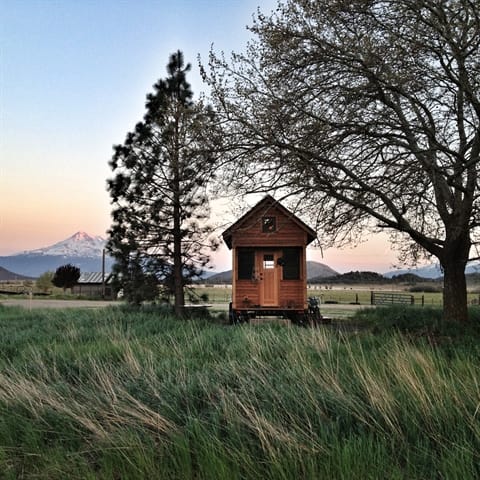